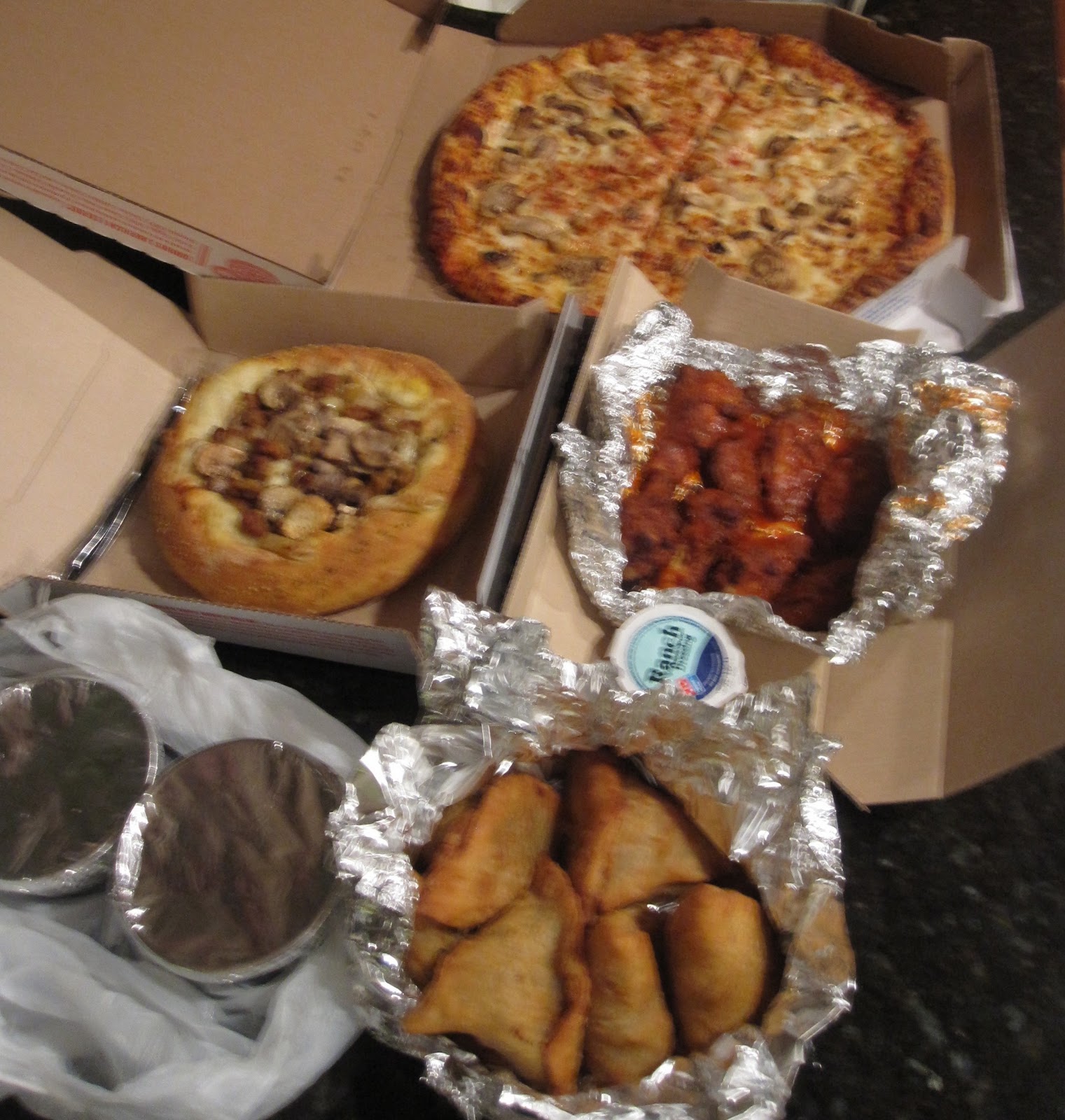 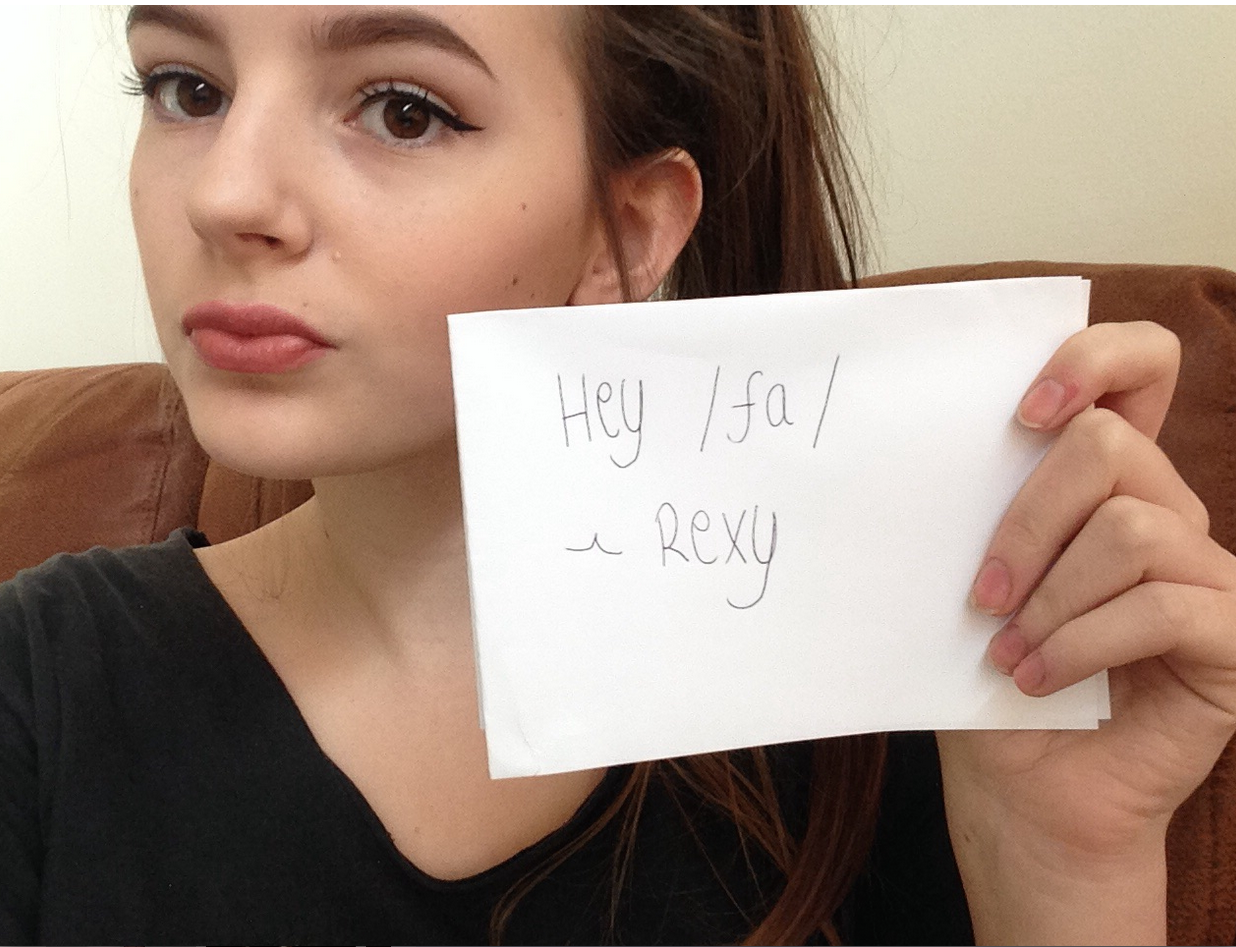 I just dont want to get into something i'm not sure about! 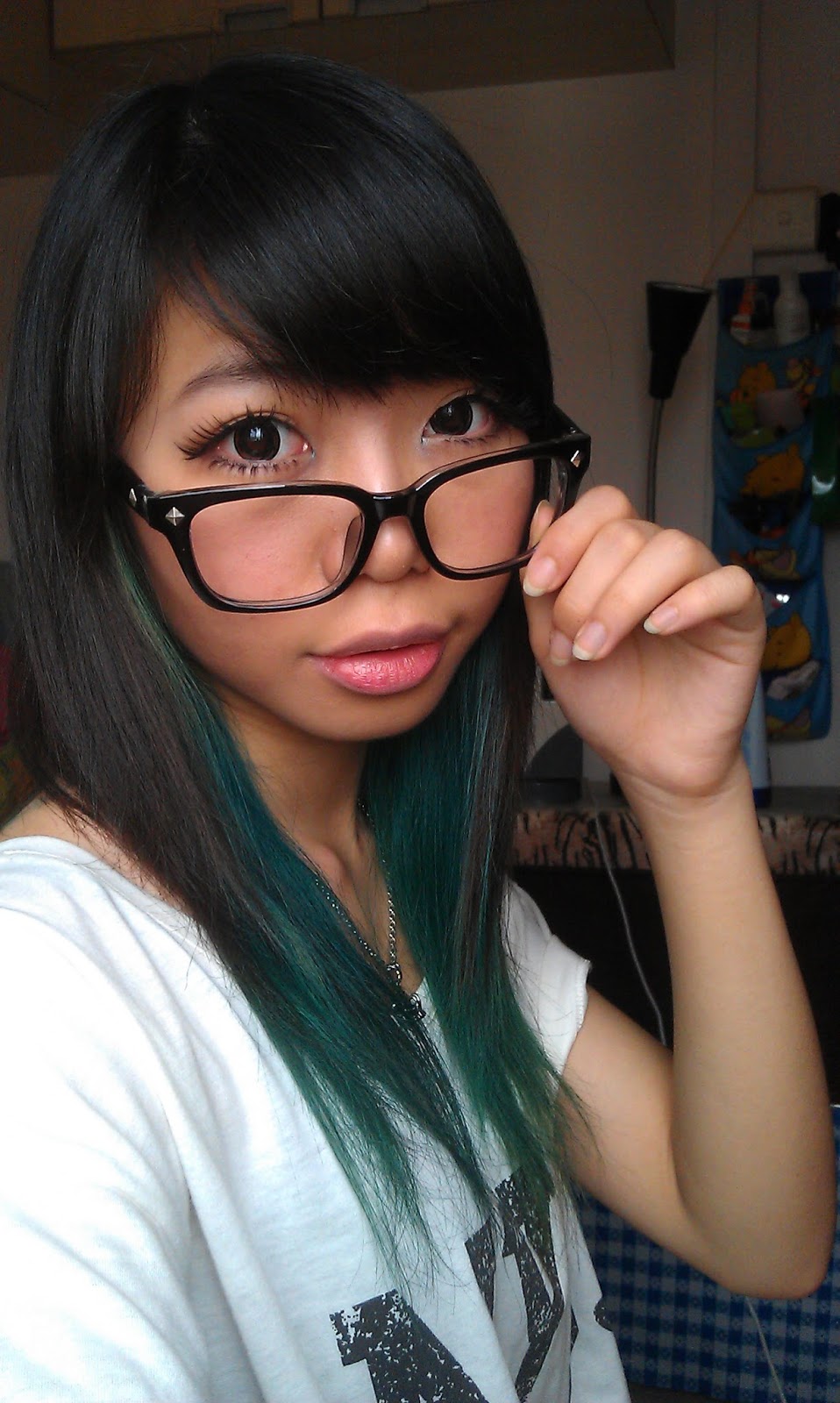