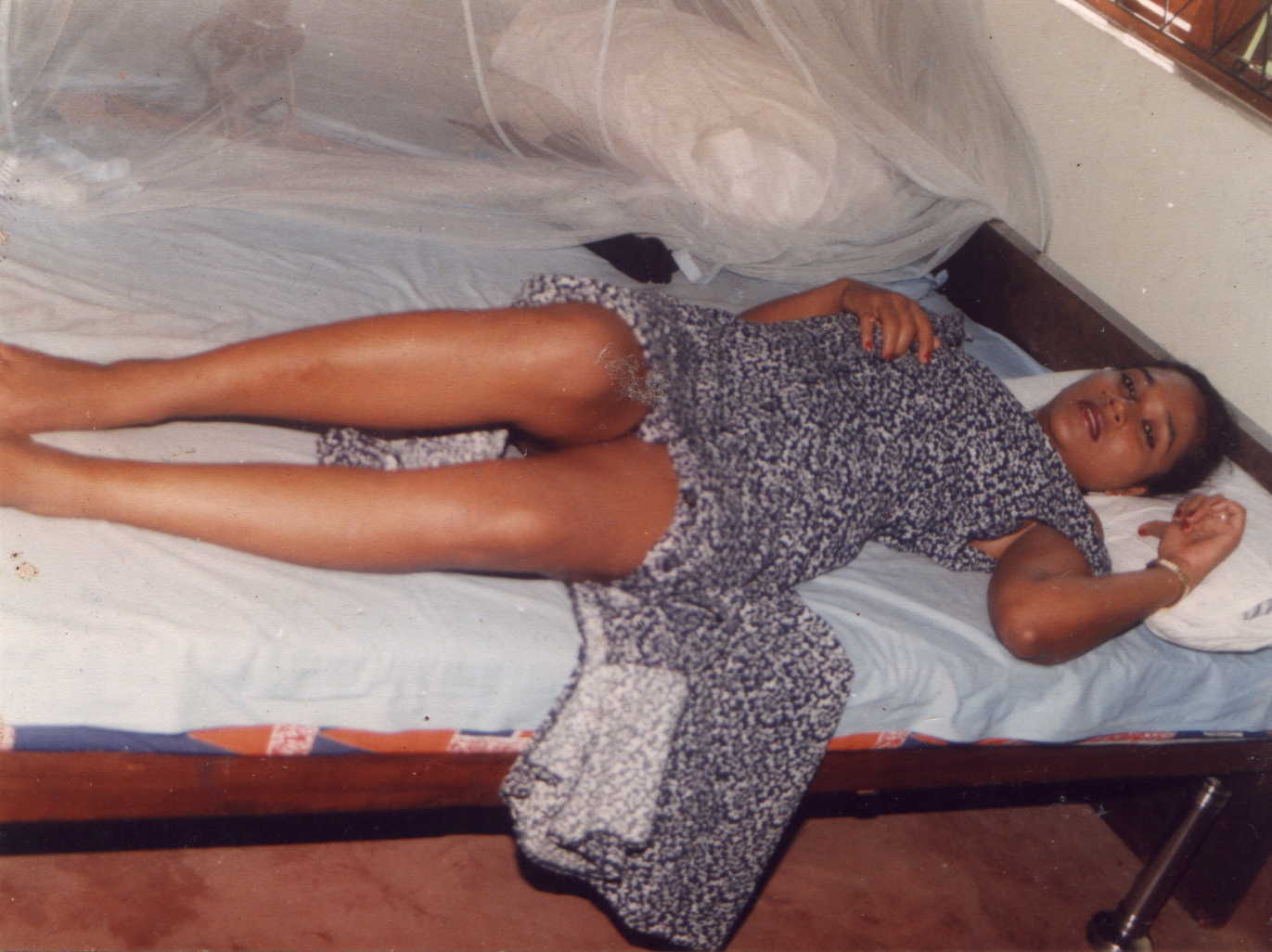 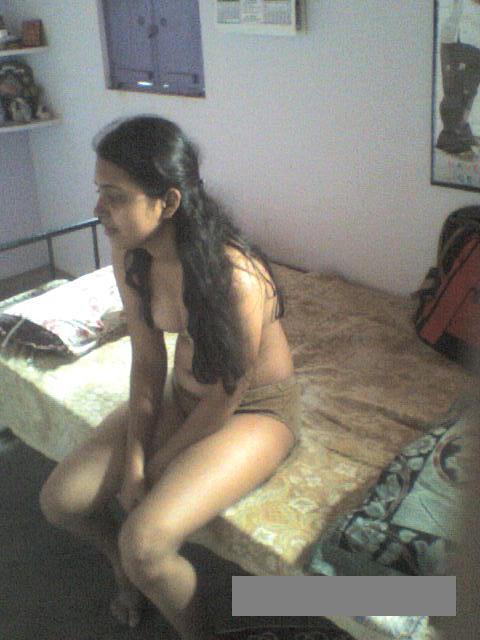 They teamed up with Craig Caldwell, a high school kid, and Eric Larson, a former professional cyclist with a troubled family history. With the name change, Eric Cope switched his wardrobe, and went from dressing like a skinhead to wearing a fishtail parka given to him by an Inuit in the streets, which made him feel like one of the mods in Quadrophenia. I had met a bunch of freaks who were very entertaining and none of them in school, and I willingly followed their lead to places I later thought I never would have gone if I had only known. It was a feeling. So there is a degree flip between the two records as far as mixing, and this bothered me. David Katz tells the story of Eric Cope, the chosen persona of a Joy Division-obsessed Sri Lankan boy who travelled halfway around the world to follow his punk dream.

Back in his native Sri Lanka, Eric was a barefoot boy with a Sinhalese name, born after the appearance of strange omens: 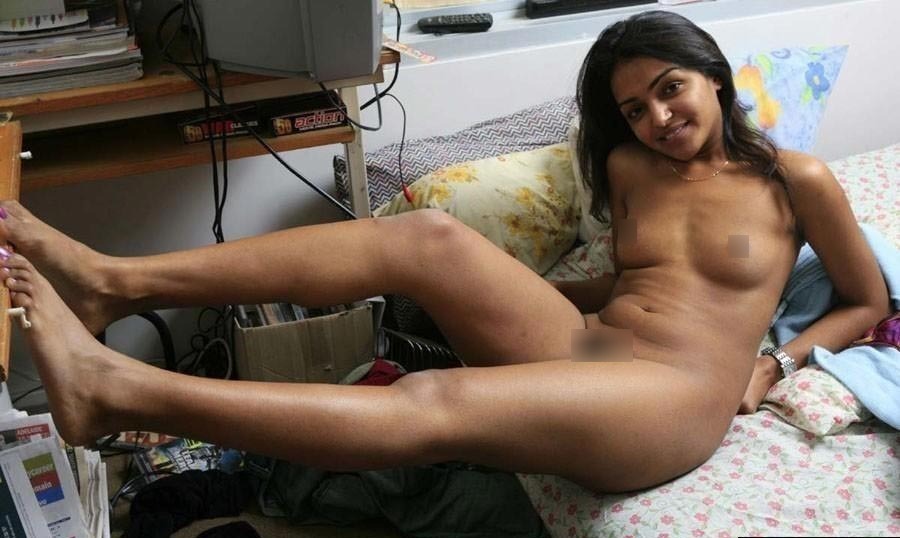 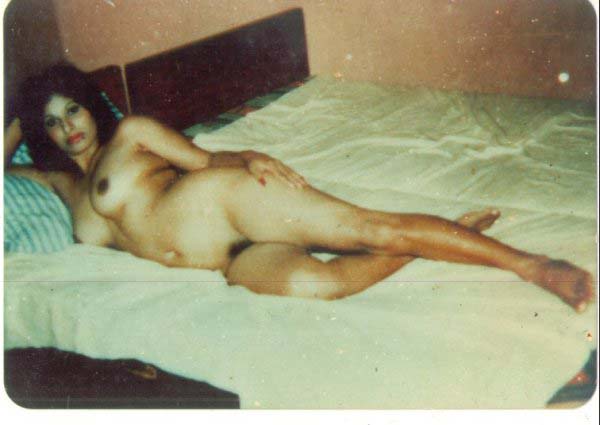 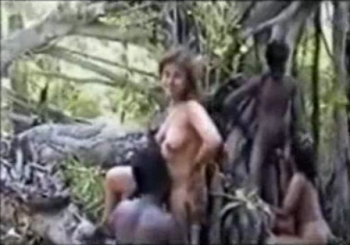 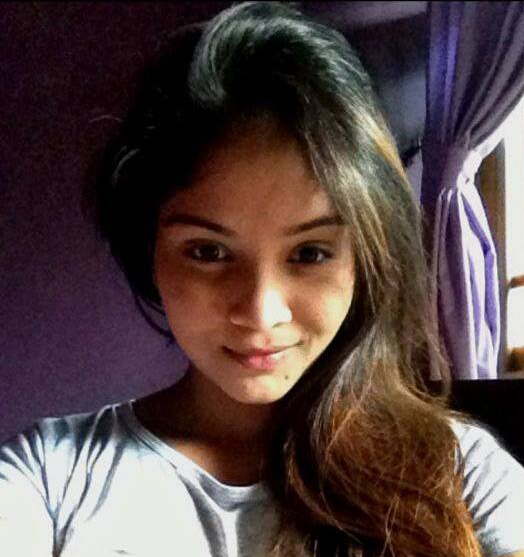